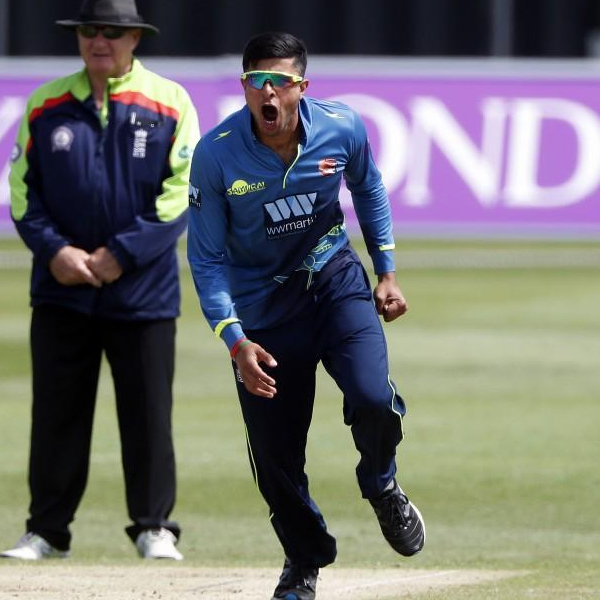 Left-arm spinner Imran Qayyum signed for Kent in 2014 after impressing as a triallist in the second XI the previous season.

The former Middlesex age-group player impressed former Kent and England spinner Min Patel and made his senior debut in 2016.

He made his bow at Northampton against another former Test left-armer Monty Panesar and took three wickets before claiming another three later that season against Sussex at Tunbridge Wells. He turned in figures of 4-45 against Pakistan in 2019.

Imran is a integral part if the white ball teams at Kent and has started coaching with Revolution in 2021 when time allows.